THE CONJURING: THE DEVIL MADE ME DO IT - Demonic Possession Featurette
1,033,837
Warner Bros. Pictures

Sækja
“Good vs. Evil: It’s real.” Get an inside look at the true events that inspired : The Devil Made Me Do It, in theaters and streaming exclusively on HBO Max* June 4.

*Available on @HBOMax in the US only for 31 days from theatrical release, at no extra cost to subscribers. 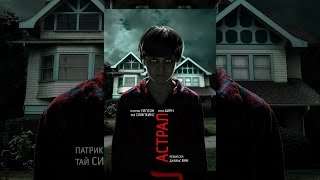 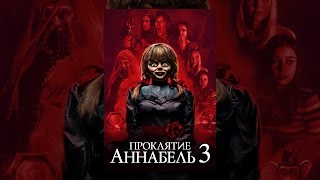 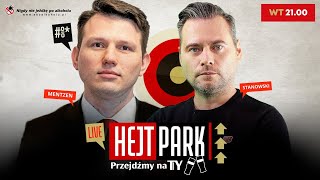 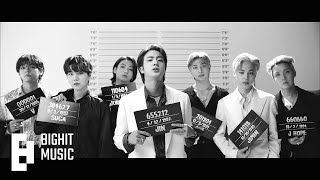 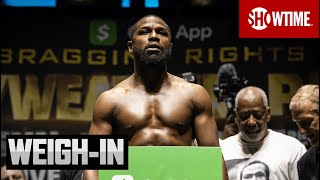